Both companies, the French automotive group PSA and French battery maker Saft (owned by the French energy group Total) have signed an agreement to set up a joint venture for battery cell production and battery manufacturing.

The joint venture was long announced but has not been signed until now in September 2020. The joint venture is named Automotive Cells Company (ACC), which could indicate that not only the PSA group will be supplied with battery cells.

Both companies already planned two new battery cell production sites in Europe. They will be placed in France as well as in Germany, relatively close to the PSA subsidiary Opel.

Both companies executives made a statement:

Patrick Pouyanné, Chairman of Total: “The creation of ACC illustrates Total’s commitment to meet the challenge of climate change and to develop as a broad energy company, a major player in the energy transition, by continuing to provide affordable, reliable, and cleaner energy. Our ambition is to leverage the recognized expertise of our subsidiary Saft in batteries and the industrial know-how of our partner PSA to meet the strong growth of electric vehicles in Europe.”

Carlos Tavares, Chairman of Groupe PSA: “The construction of the European battery consortium that we wished for is now a reality. I would like to pay special tribute to the commitment of the Total/Saft and Groupe PSA/Opel teams who have made this project come true. This new step is consistent with our central purpose: “to offer citizens clean, safe and affordable mobility” and gives Groupe PSA a competitive advantage in the context of growing sales of electric vehicles.”

In total, the joint venture ACC will receive EUR 1.3 billion in public funding from the EU for a total investment of around EUR 5 billion.

The two gigafactories in Germany and France are planned to have an initial output of 8 GWh starting in 2023. By 2030, both gigafactories shall reach 24 GWh each, resulting in a total battery cell capacity of 48 GWh. It is unlikely that the battery cell production is fully utilized by PSA Groupe. Many other European OEMs are looking forward to source European battery cells. While a great acceleration of efforts in the past 2-3 years has been made within Europe, the largest share of capacity is still delivered by South Korean and Chinese battery cell suppliers like LG Chem or CATL.

What we know about the Volkswagen ID.4 Battery Pack

BYD is investing in its production for the blade battery technology in Chongqing, China. After the ramp-up, a…

The Chinese battery maker CATL, who is one of the global leaders of the industry, accelerated the establishment… 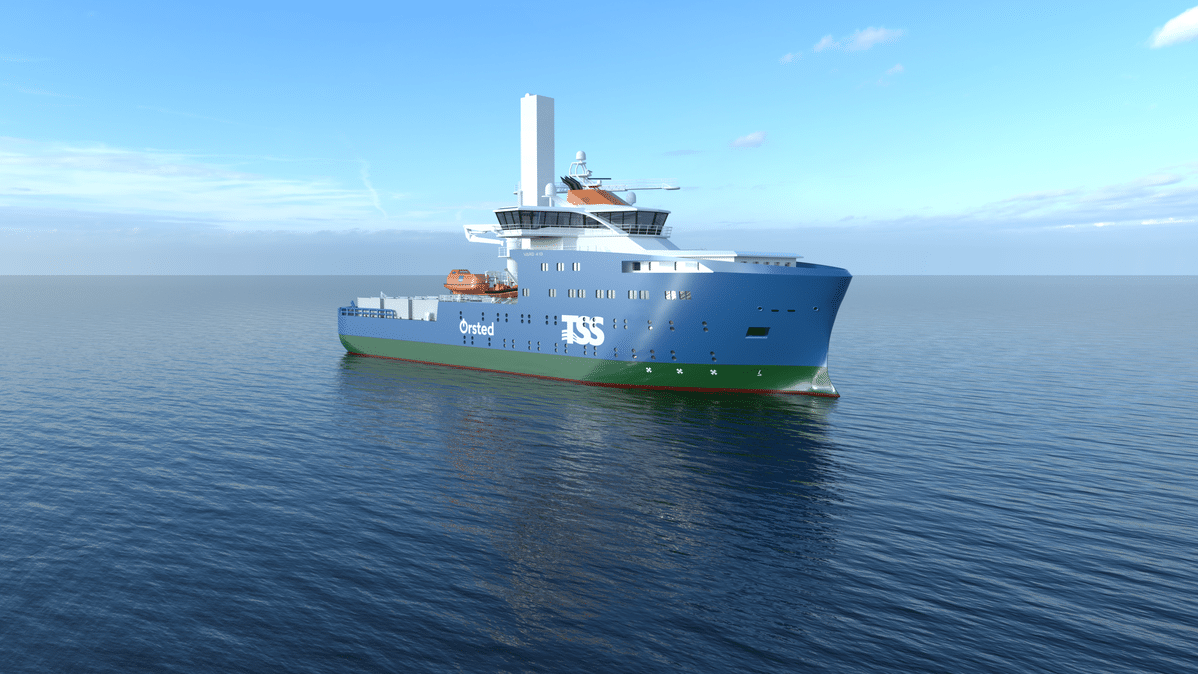 About 80% of the international trade is completed by ship, and the environmental pollution caused by this should…