Why are NMX batteries good news?

Usually, most high nickel battery cells (NCM/NCA) Lithium-ion batteries are stabilized with Cobalt. The elimination of cobalt is advantageous in several ways: firstly, they make the batteries less expensive. Cobalt is compared to other battery minerals costly, which is one reason many battery manufacturers seek to reduce the share of cobalt or eliminate it completely. Secondly, cobalt is a controversial cathode element, as it is mostly concentrated and processed in the Republic of Congo under extremely severe conditions.

Svolt expects that the elimination of Cobalt leads to a price reduction of around 5 percent compared to other classic high-nickel battery cells. Furthermore, the company states that at the same time the energy density decreases by 5 percent also compared to the state-of-the-art NCM battery cells. With every dollar we can decrease the cost per kWh of battery, we get closer to a massive uptake of electric vehicles.

Svolt plans to start with the series production of NMX cells in June 2021 at the plant in Jintan, China. The company is currently planning a new battery manufacturing plant in Saarland, Germany. They also plan to manufacture the new batteries there by end of 2023.

The NMX battery cells consist of 75% nickel and 25% manganese. The stabilization is achieved through a special doping and coating process. Svolt states that their cells have higher thermal stability and overall safety compared to NCM cells. For the cathode material, the company is using a single crystal with an ultra-thin surface coating (also called “nano-coating”).

Svolt will introduce two sizes of the battery initially:

The company is planning to expand the product lineup, with currently not more information given.

Installed battery capacity in China by vehicle and chemistry in 2019 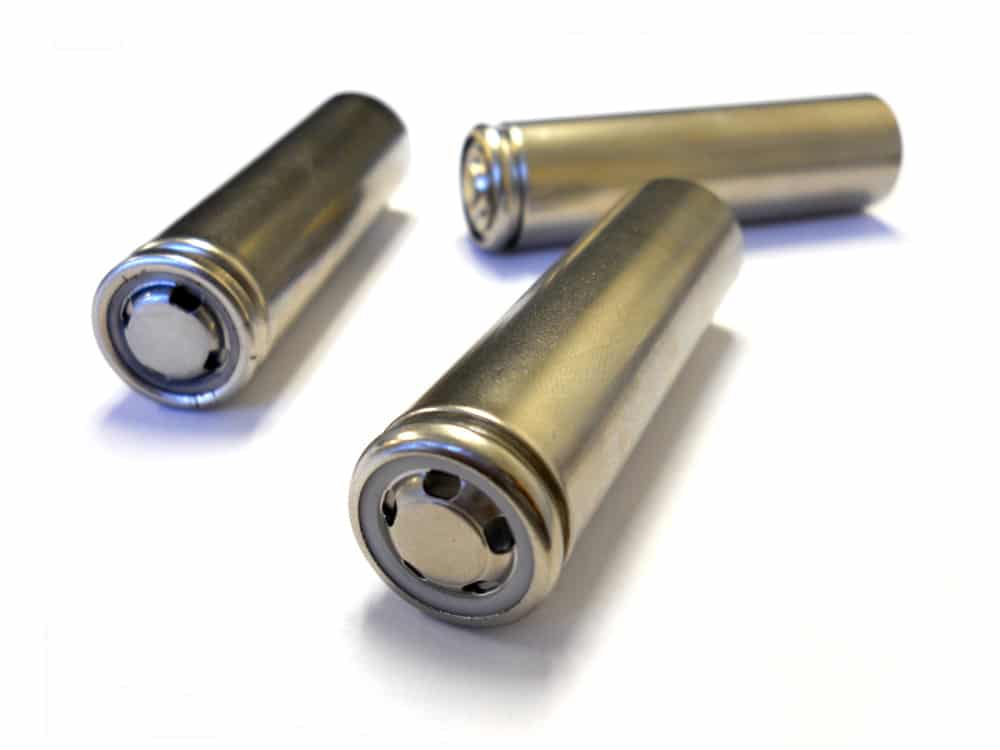 Cell case shapes and dimensions: Rectangular, cylindrical, and laminated types all have their advantages and disadvantages, and all…

BYD is investing in its production for the blade battery technology in Chongqing, China. After the ramp-up, a…