On October 27th, approximately 7,000  Tesla Model 3 are being shipped from Shanghai (China) to Europe. All-electric vehicles are in the Standard Range Plus version with LFP batteries.

What is special about these specific Tesla vehicles? It is the battery chemistry they use. The vehicles are not equipped with NCA/NCM base as previously from the battery suppliers Panasonic and LG Chem in cylindrical format (21700). In this case, the Chinese battery supplier CATL is the manufacturer for the lithium iron phosphate batteries. The cells feature the prismatic battery cell format.

LFP cells have the advantage that they contain no cobalt and are comparatively cost-effective. Tesla lowered the price range for the Model 3 from 271,550 yuan to 249,900 yuan with the switch to LFP. The more cost-effective the battery, the higher the margin for Tesla or the freedom to lower the prices.

However, the energy density is not quite as high as with NCM/NCA cells, partly because the nominal voltage of the cells is lower. For Tesla’s SR+ model this is evidently still sufficient. In addition, the volumetric energy density is still lower compared to Nickel-based Lithium-ion batteries. If you compare the weight for the NCA-based Model 3 in the USA with the weight of the LFP-based Model 3 in China, you find that it is 100 kg lighter.

Besides CATL, the Chinese manufacturers’ BYD and Gotion are also large battery cell manufacturers with a high production volume and new technologies for LFP batteries. One example is BYD’s Blade battery, where the module structure in the pack is eliminated. It could well be the case that BYD enters the European market with their LFP-featured Han, and you can find LFP-based batteries from Gotion in Volkswagen vehicles at some point in the nearer future. 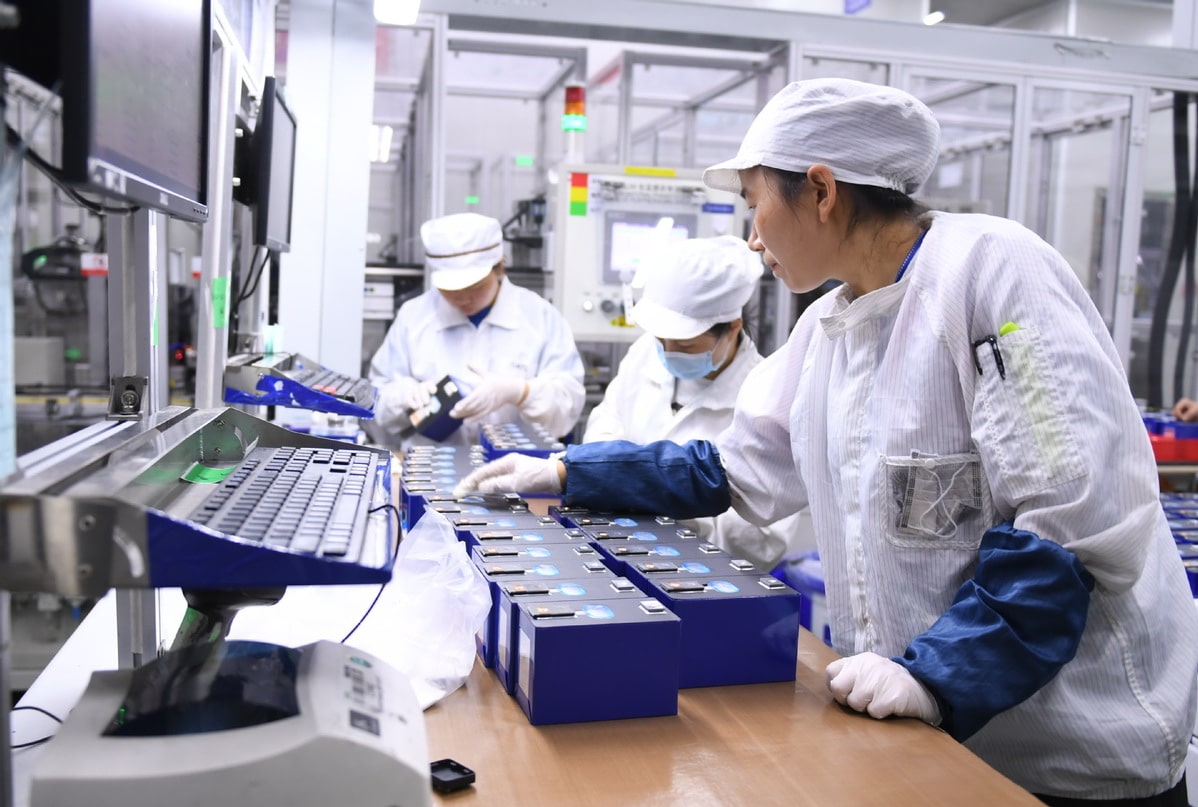